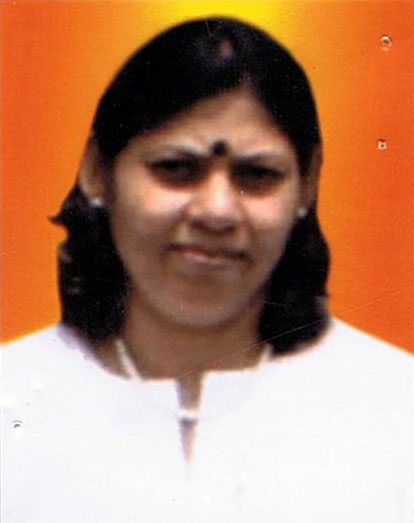 Anupama Jain
It was a humid September afternoon. September is the month of various religious festivals like Ramadan, Ganesh Chaturthy and Jain Paryushan parva etc. but in spite of this, an uneasy calm prevailed in the atmosphere. My car was passing through the busy street and my hands carefully moving on the wheels ,I was also listening to the radio news ,a news reader with concerned voice was giving a sad account of a hostage drama where terrorists took hostage of a mother and her three kids My heart went for poor mother and her innocent kids. . It saddened me more. Nowadays everybody talks about earth being a global village but are we getting devoid of sentiments of non-violence, compassion and peaceful co -existence?.They are totally forgotten in this global village. Where are we heading for?. Suddenly I heard the sound of temple bells and devotional songs .Amidst that sound and chanting of Namo kar mantra, I saw images of some serene looking jain monks slowly descending from temple steps followed by the stream of devotees. I got down from the car ,bowed before revered monks and whispered Namostu! I was told that Muni maharaj jee were going for pravachans( Sermons) Yes, this is the period of auspicious paryushan parv – A jain festival of self upliftment ,self purification and forgiveness I prayed to god- give those terrorists “sadbudhee” and free those poor souls from their clutches . And gradually pious aura of monks overshadowed those thoughts of sadness and despair ,with a ray of hope positive thinking took the front seat as if a message has been delivered from the protector almighty- Don’t worry- Be good and do good karmas and everything will be ofine Like all other religions of the world, Jainism very strongly propagates principles of non-violence, peace, love, compassion and peaceful coexistence it would be more appropriate to say that these tenets are the basis or the mool mantra of Jainism. It preaches that we should not harm not only humans but any living being by our thoughts and words let alone by our deeds.( Man – Wachan – Kaya )
Fasting is the important part of this process of self upliftment .According to jain scriptures, it is necessary for spiritual growth as well as it purifies the body and mind and bring freshness and agility but before we share some wonderful pious or satvik recipes for this special period of enlightenment, let us first concentrate on A B C of Paryushan Parva for a while
The Jain community ,whether they are in living in downtown of Delhi- Chandni Chowk or Manhattan -New York , Australia or Dubai, they celebrate this religious function with same fervor everywhere annually. This festival popularly known as  Paryushan Parva celebrated every year in the auspicious month of  Bhadrapad of the calendar extends from the fifth day to fourteenth day (Panchmi to Chaturdashi) of the bright fortnight. The festival ordains the Jains to observe the ten universal supreme virtues in daily practical life. Besides assuring a blissful existence in this world and the other world for every living being, it aims at the ultimate that is- attainment of salvation – the supreme ideal for mundane soul. The non-Jains also express high respect for this Jain festival. All members of Jain community- high and small, young and old, and males and females, participate with full enthusiasm in the various religious rituas and cultural programs. In these days Temples are filled with devotees, even small kids are encouraged to visit the temples daily. In the early hours devotees perform poojas and Abhishekam and in the evenings listen the holy sermons of the saints and learned Jain scholars during the ten-day festival. During this festival all activities, that pollutes the world with social discord or bitterness are specially declared taboo. It will be more appropriate to describe this festival Celebration of Human values -brotherhood ,compassion and peace. These celebrations harbinger social harmony and amity and propagate the essence of Jainism that is Live and let Live and Ahimsa.
The word Paryushan is derived from par-means- all kinds, and ushan-means-,to burn  hence to burn or shed all types of karmas, Jains celebrate these holy days by practicing renunciation, austerities, donation, meditation and scripture reading. In nutshell it is a holy festival of self introspection self enlightenment with a ultimate desire for salvation or moksha.
Function is celebrated in Chaturmas or the four months of rainy season it is the only period for jain monks to settle in one place for a longer duration who otherwise are always on move, it is time for the householders- sharavak to have an annual renewal of the faith by listening to the sermons of the Dharma and by meditation and vratas (self-control).
The real purpose of the Paryushan is to purify our soul by staying closer to our own soul from all ten directions and to stay absorbed in our own-self (soul), to look at our own faults, to ask for forgiveness for the mistakes we have committed, and take vows to minimize our faults. At least for these ten days We try to minimize our worldly comforts,needs of our body (like food) and our business so that we can concentrate on our-self and try to move toward self upliftment

The ten day celebration starts from uttam Ksham (noble forgiveness),by asking forgiveness from all living begins including human beings.animals,birds,insects even from plants for any mistake committed by own self , knowingly or unknowingly, with the unity of the mind, speech body (man, vachan ,kaya) It also include bestowing forgiveness to all living beings for their deeds. 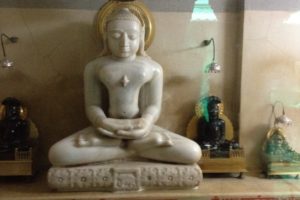 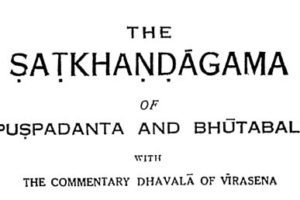 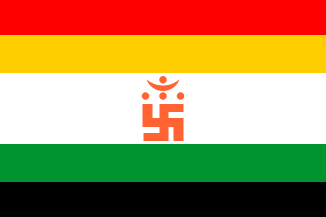